Let's start our scary tour with:

ISBNs- I have some. I've even used them on three of my books. Still, they're ugly, unwieldy, and mostly unnecessary at my level of publishing. If this were a horror movie, my ISBNs would be named Renfield, or Igor (It's pronounced eye-gor. And one other thing- They're ISBNs, not ISBN numbers. International Standard Book Number numbers? Automatic Teller Machine machines? They're acronyms for Christ's sake; you're not supposed to add redundancies to them. It makes them go crazy and eat flies.)

Barcodes- Hey, do you think that guy in the jackass costume- No, not Kanye. The other guy, the one who referred to Kindle books as "crematoria lit"- do you think that guy realizes that his book and nearly every other carries the most widely accepted fascist tattoo in the history of modern civilization? After all, we gotta move that product. Arbeit macht frei, and all that. Oh, c'mon, lighten up. What's a horror list without Nazis?

The Em Dash- Seriously? Em dash? Why can't I just use hyphens? Ctrl what? I don't see it. Where? OK, this is getting creepy. No, I'm telling you it's not there. Wait, who turned out the lights? Hello? Oh crap, it's behind me, isn't it?-

Word Count- Just like being buried alive, without the mercy of suffocation.

Agents and Editors: Known best by the bloody limbs (occasionally a head), severed with sharp knives, that they leave littered on the ground. As in any entertaining horror movie almost everyone runs towards them, even when they should know better.

Money- The lure, like sex, fame, and rockstar status, that leads us back to Camp Crystal Lake every time. Like survival, it is largely illusory.

The Devil- If you write, and you don't know him (I'm looking at you, Nicholas Sparks), there will come at least one time that you wish you did.

A Platform- That place where you dangle from the noose, for the amusement of:

The Audience- That's you. I mean, what's the point of this whole little Danse Macabre without you? I hate you all.

Why I Skipped September: A Short Photo Essay 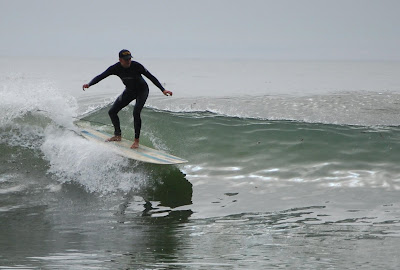 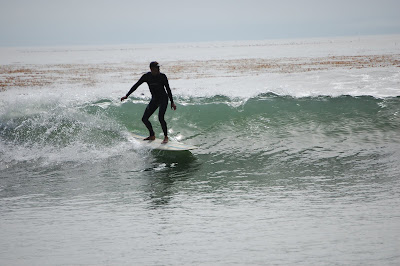 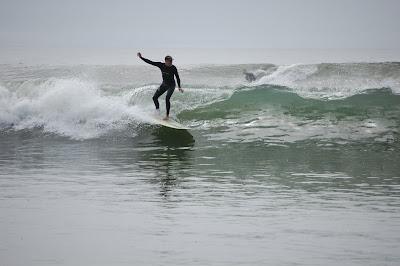 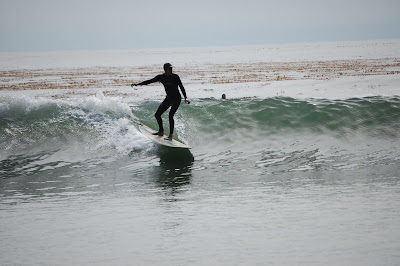 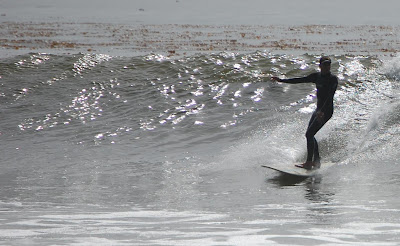 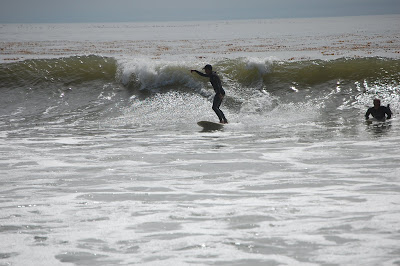 This was the smallest day. 'Nuff said. Thanks to Nola Moosman for the photos. If they're lacking, it's entirely the fault of the rider, not the photographer.
Posted by Don Doggett at 3:07 PM 1 comment: